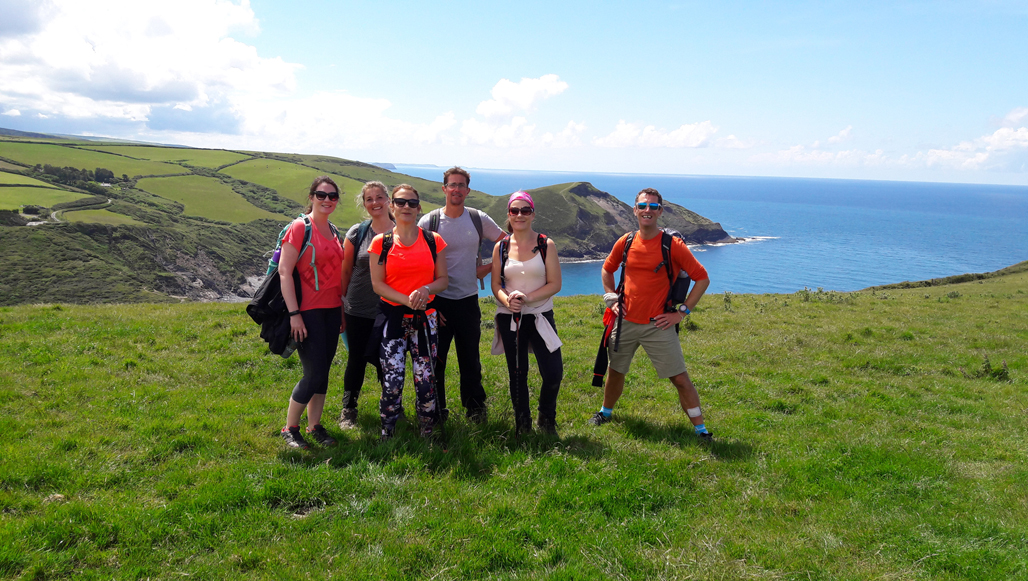 In July 2019, a team of seven Gems took up the Trekfest challenge, raising funds for our charity of the year, Cornwall Air Ambulance Trust. Trekking up to 50K, our team took on the undulating terrain of the Brecon Beacons and raised over £1600.

When the challenge was announced, our team jumped at the opportunity to raise much needed funds for Cornwall Air Ambulance Trust and the training began in ernest. The natural landscape of Cornwall provided the perfect terrain as the team completed early morning walks, lunchtime loops around the block and hardy weekend treks along the coastal paths including the some of the steepest elevations of the Cornish coastline, around Tintagel at Crackington Haven. 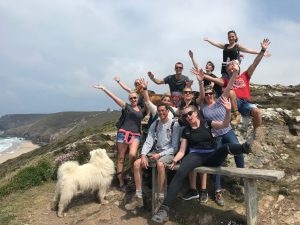 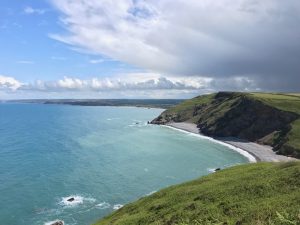 The team were up with the sparrows on the morning of the trek and set off on their challenge facing the gruelling 886 metre climb up the Pen Y Fan mountain in the Brecon Beacons. Some of the team which included co-managing director Julianne Shelton and coffee lounge manager Emma Fashokun, took on the 25km hillclimb whilst Cornish Gems’ portfolio manager, Sarah Hemsley and her husband Kevin faced the 50km challenge completing the gruelling course in 12 hours. 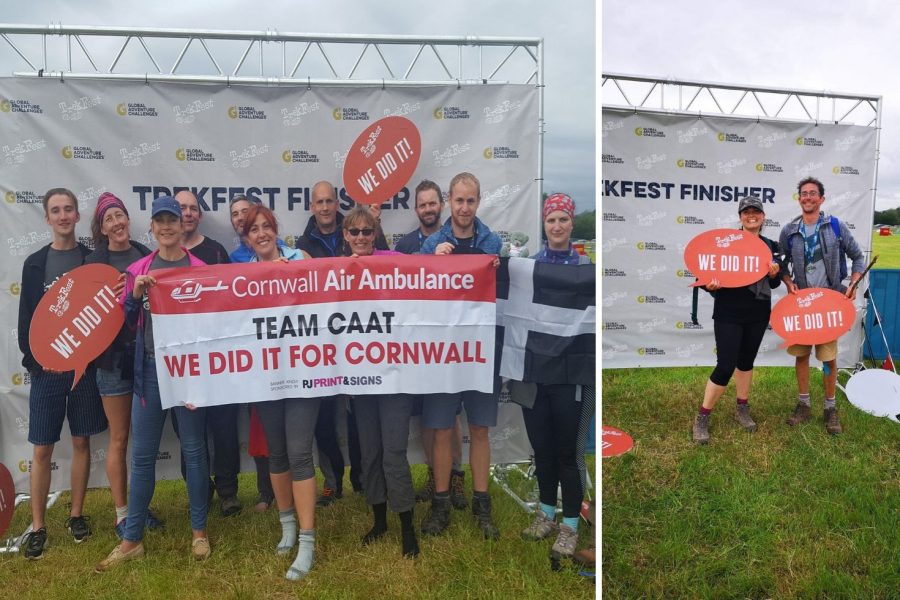 The team raised over £1,600 towards the Heli Appeal which included donations from Cornish Gems’ owners, guests, suppliers and business partners as well as the team’s friends and family.  To date Gems has raised over £4,000 for its chosen charity of the year which flies more than 800 lifesaving missions each year and is a lifeline for residents and visitors alike.

Sarah Hemsley, portfolio manager at Cornish Gems and one of the team who faced the 50km challenge, said: ““Thank you to everyone that supported us and donated to the Heli Appeal. The Gems training sessions on our beautiful Cornish coast paths prepared us well for the challenging trek across the breathtaking Beacons. We are all very proud to have done this in aid of Cornwall Air Ambulance Trust which is a vital charity not only to us that live and work locally but to the many who holiday here, including the 25,000 guests we at Cornish Gems welcome to the county each year.”

Throughout 2019 the luxury holiday experts, who bring over 25,000 visitors to the county each year, are raising funds for CAAT’s New Heli Appeal which aims to raise £2.5 million by 2020 towards a faster and bigger helicopter to Cornwall and the Isles of Scilly.  Find out how you can get involved here. 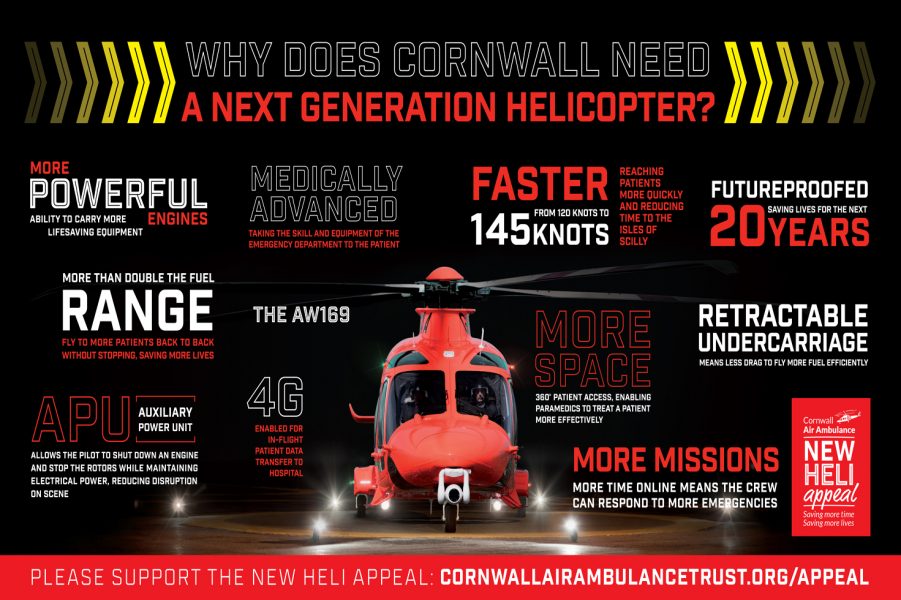 Trusted by the biggest names in Tourism

Receive the latest property information and special offers Sign Up